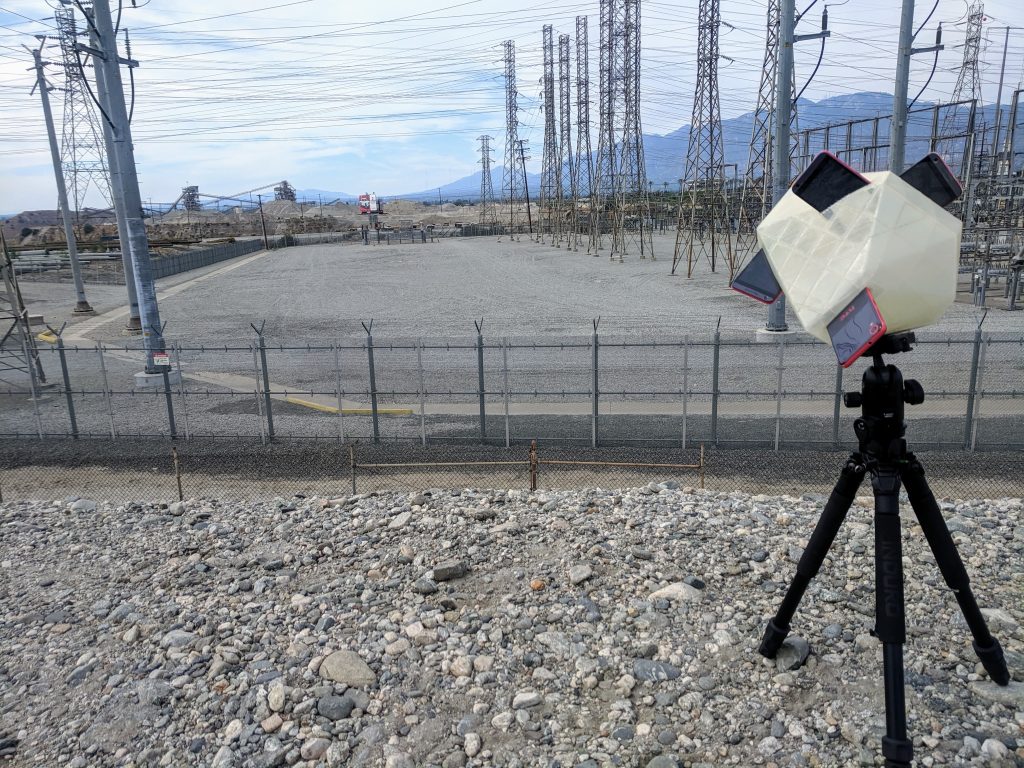 Los Angeles, Against the Mountains

I built a series of multi-camera imaging devices with the goal of bridging the gap between infrastructure and landscape. The devices hold 5-10 smartphone cameras and use a networked controller which can trigger an exposure by all cameras simultaneously. I used these devices at dams, mines, and oil fields to show the symbiotic relationship between humans, infrastructure and the surrounding environment. The images were displayed in the exact configuration of capture, allowing the viewer to move around this three-dimensional environment and consider what was and was not present in each photograph. 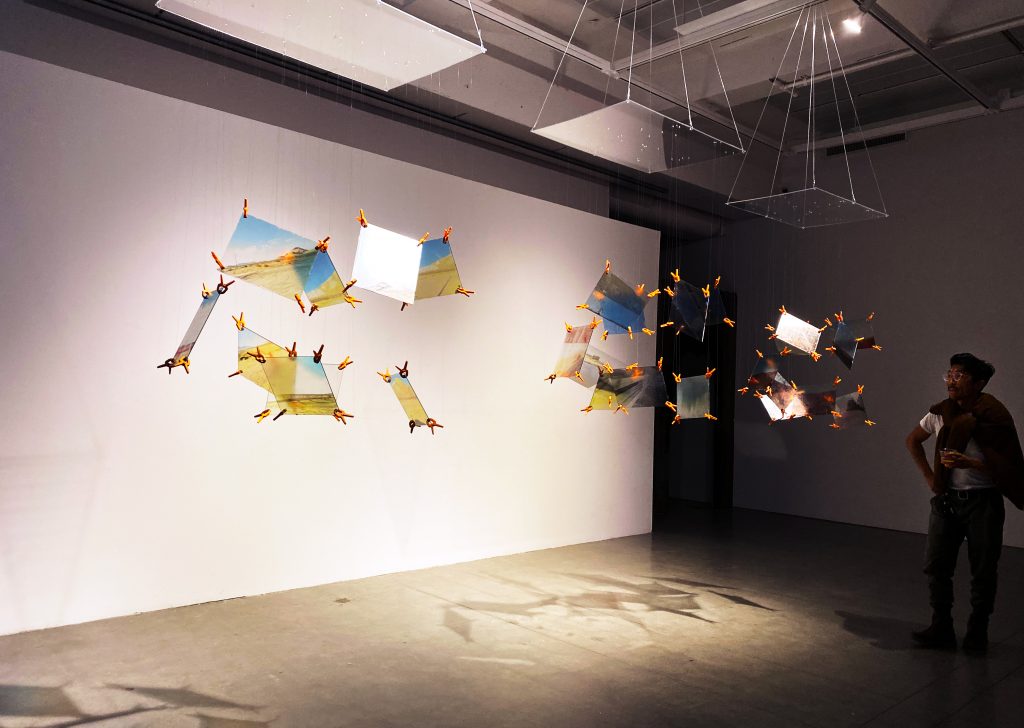 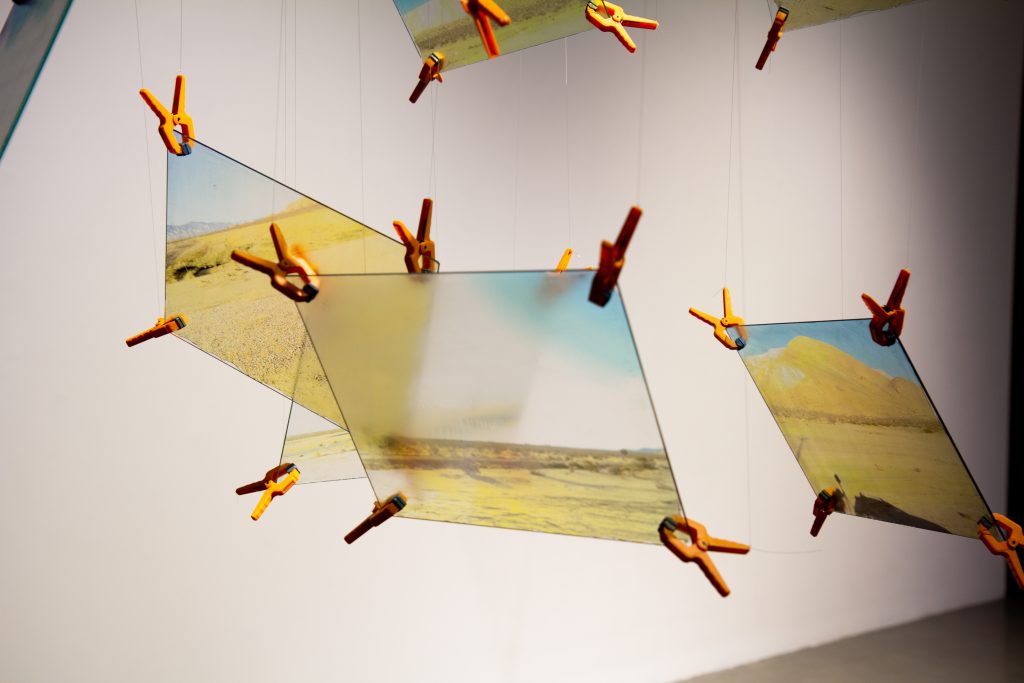